A thriving hub of American industry and commerce at the dawn of the 20th Century, the city of Buffalo boasts a rich history of innovation in architecture and design. Drawn to the region by prosperous clients, the nation’s most progressive architects and designers, including H. H. Richardson, Louis Sullivan, Daniel Burnham, and Frank Lloyd Wright helped shape a grand vision for this modern American city.

Central to this legacy of architecture and design in upstate New York, were the executives of the historic Larkin Company, John D. Larkin, Elbert Hubbard, Darwin Martin, and William Heath. Founders and patrons of a community of designers and craftsmen at the Arts and Crafts Roycroft Campus, these “American men of business, with unspoiled instincts and ideals”, were also responsible for some of the greatest buildings Wright designed during his Prairie years. Wright’s groundbreaking design for the 1904 Larkin Administration building in Buffalo (demolished, 1950) set a new standard for the modern American office building, while the architect’s unified and harmonious vision for the Darwin Martin residence remains a highpoint in Wright’s long career. And overlooking Lake Erie, the Martin family retreat Graycliff represents a transition to the architect’s later structures in concrete.

The National Historic Landmark Roycroft Inn*, filled with Arts and Crafts furniture and decorative art, serves as our home away from home during this very special excursion. Enjoy VIP tours of Frank Lloyd Wright’s Prairie masterpieces, inspiring lectures by architectural historians and architects, and fabulous regional food, all amidst the natural wonders of this most beautiful corner of New York.

*The Roycroft Inn is a small establishment with a limited number of rooms and suites of different sizes, configurations and categories. While room type requests will be considered, please register early. Rooms and suites will be assigned on a first-come-first-served basis. 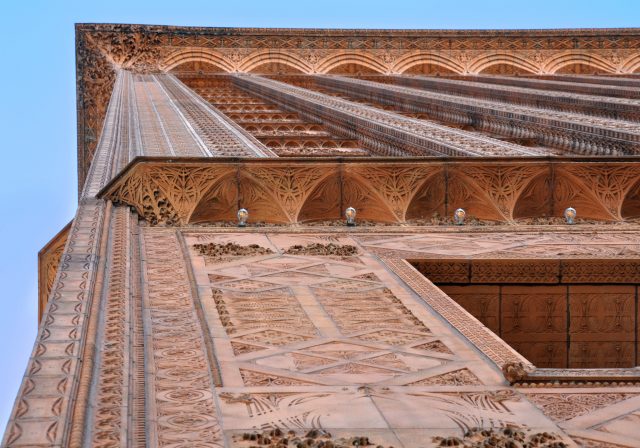 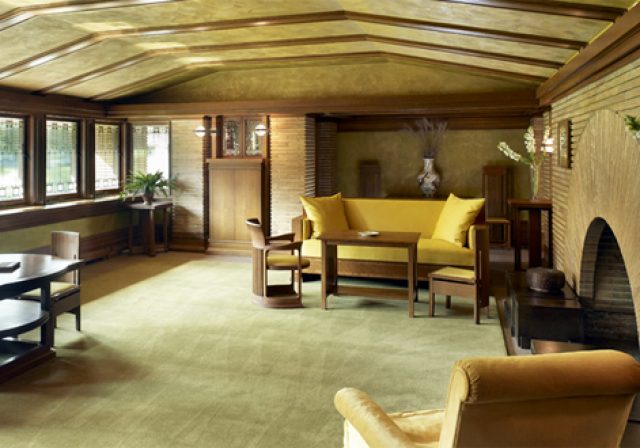 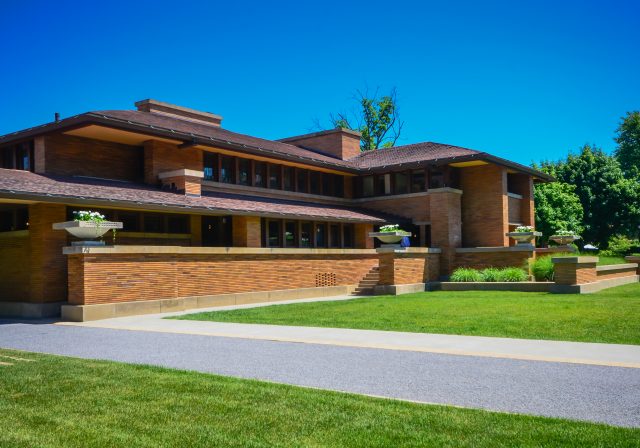 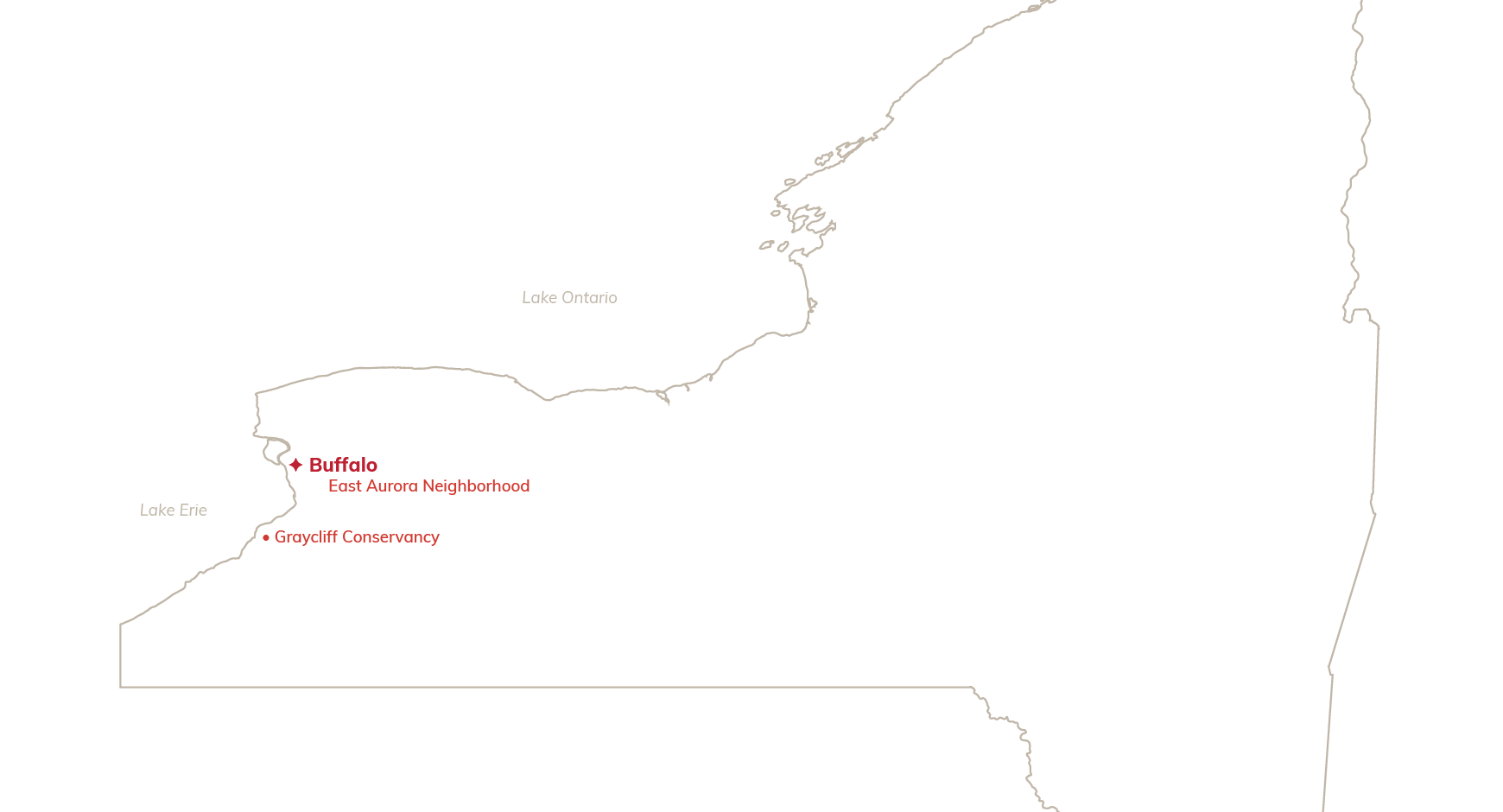