After Frank Lloyd Wright’s early life in Chicago and Oak Park—and extensive travels to Japan and Europe—the architect longed for peace, quiet and a new beginning. He set his sights on his favorite boyhood hill overlooking the Wisconsin River valley in the 800-acre agricultural estate that was homesteaded by his Welsh grandparents. He dubbed it Taliesin, Welsh for “Shining Brow.” Here, Wright designed not only a home, but a life.

One of these creations, in nearby Racine, is the visionary S.C. Johnson Administration Building (1936). Featuring dramatic lily pad-shaped columns that tower over desks like trees in a primeval forest, the cathedral-like Great Workroom was Wright’s response to Herbert F. Johnson’s goal to build “the greatest office building in the world.” Despite numerous technical and engineering challenges, it is celebrated as one of the top 25 buildings of the twentieth century. Johnson was so enamored of Wright—whom he considered to be the “greatest architect in the world”—that he subsequently hired him to build his own family home, Wingspread (1937), and the 1944 S.C. Johnson Research center.

This brand-new 3-night, 4-day summer sojourn starts in Chicago and heads north along the lake, taking in the S.C. Johnson Complex, Wingspread and the 1905 Hardy House in Racine; then heads west to Madison’s Monona Terrace Community and Convention Center, The First Unitarian Society Church and the Jacobs 1 House, the birthplace of Usonia. Highlights include an exclusive, in-depth tour of Taliesin, followed by dinner, and an exclusive stay at Wingspread. Enjoy curator-led tours, farm-fresh cuisine and masterpieces of architecture that are central to Wright’s life during this personal and exclusive journey.

BOOK BY JULY 1 AND SAVE 50% OFF THE SINGLE SUPPLEMENT. 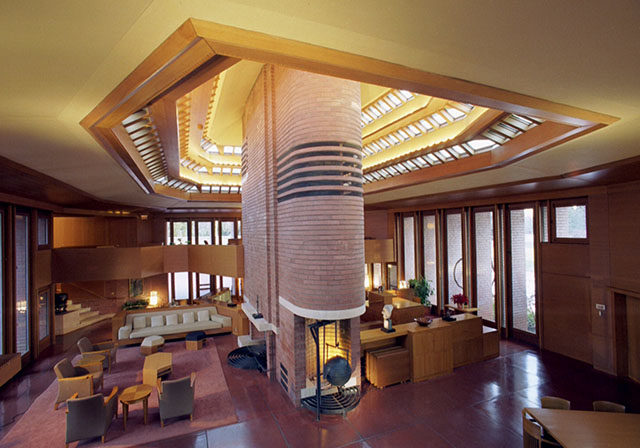 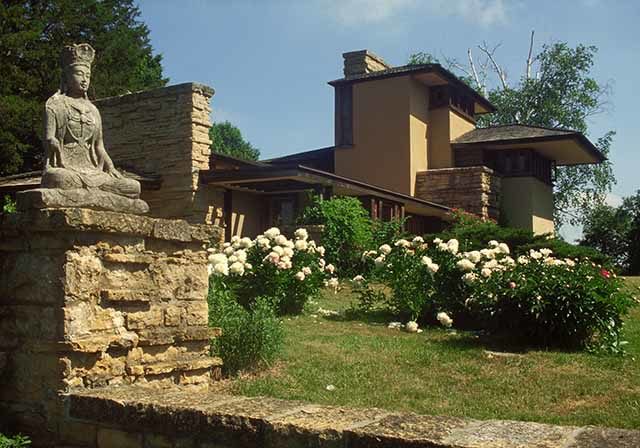 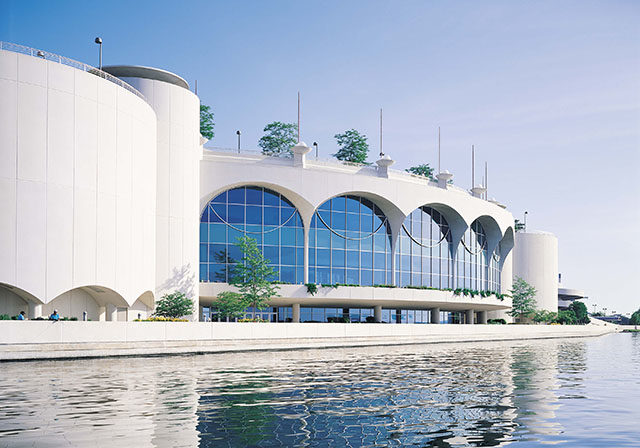