Begin the journey in London with a visit to the Victoria and Albert Museum; the William Morris Gallery, the only public gallery devoted to Morris’ life and work; and the Emery Walker House, an authentic Arts and Crafts home.

Then travel to the Cotswolds, where the Arts and Crafts movement flourished during the late 19th and early 20th centuries. In the beautiful Lake District, glide across Lake Coniston on a Victorian-era steam engine boat to Brantwood, the home of the great Victorian critic and writer, John Ruskin, and explore significant buildings by C. F. A. Voysey and M. H. Baillie Scott.

The tour concludes in Glasgow, birthplace of Charles Rennie Mackintosh, an early progenitor of the Modern movement. Enjoy cream tea at the iconic Willow Tea Rooms, have Mackintosh’s masterpiece, Hill House, to yourself during a pre-opening visit, and get dressed up for our gala farewell dinner.

Understand the true meaning of the “House Beautiful”, as famed Irish writer Oscar Wilde imagined. Morris to Mackintosh boasts so many examples of gesamtkunstwerk (German for “a total work of art”) that past trip participants find it impossible to select just one architectural favorite. 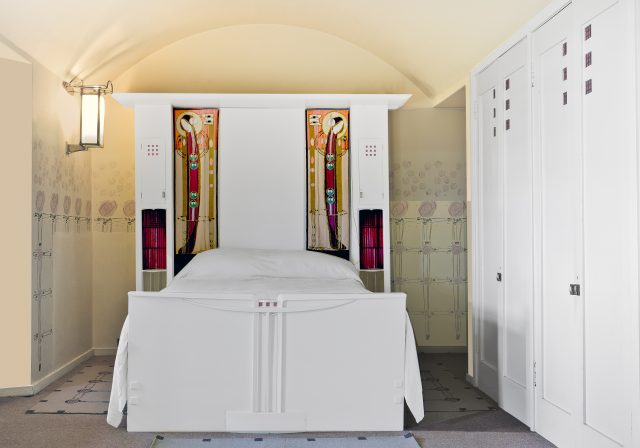 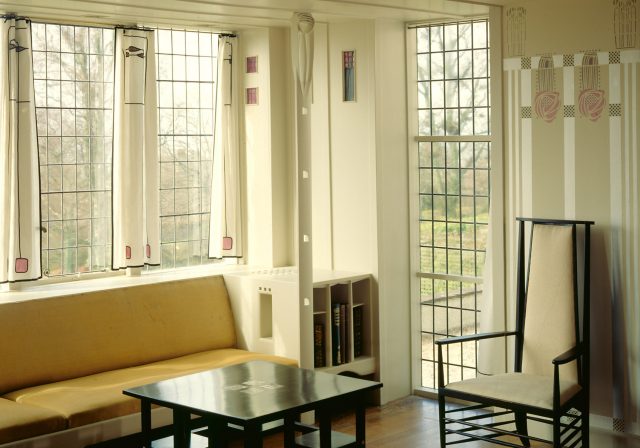 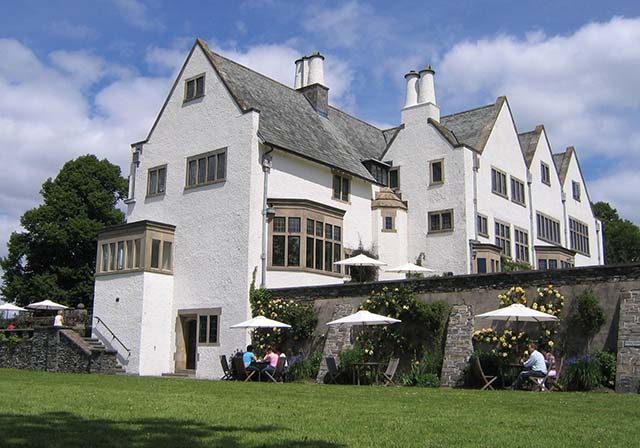 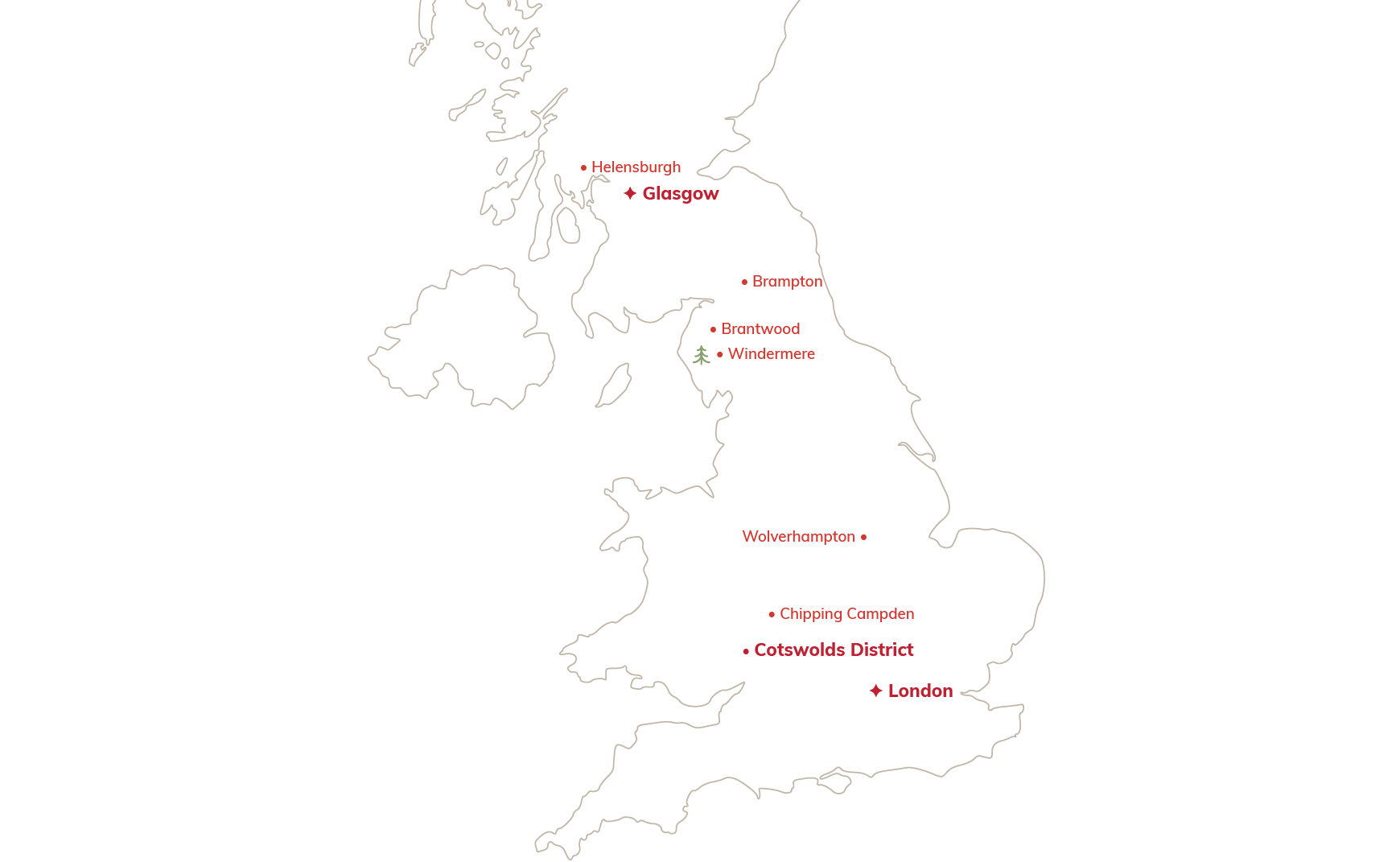 In Your Own Words

This was a special way to see the major William Morris sites and the Rennie Mackintosh sites with an expert leader. It was well organized in every aspect with very nice hotels, comfortable buses, excellent meals and delightful fellow travelers. I recommend the trip highly.

I would recommend this program to others. It was not only having the ability to access buildings that are not normally accessible but not having to rent a car to get to the sites and worry about navigating and finding places to stay and eat. The staff could be relied upon to accommodate us as much as possible.

This was our first ever group tour. It was far better than we imagined. All three leaders went well beyond our expectations. Each stop showed us something interesting related to the Arts & Crafts theme.

Normally we don’t go on tours but these are a wonderful exception: excellent programs, congenial groups. So glad Risa has returned. We’ll be back!

Yes, I would travel with you again because this, like other trips have been excellent, even more than I expected. The sites picked were excellent for showing the Arts & Craft Movement, and the local experts made it extra special, something you would not have experiences if you traveled on your own to these sites. I felt our three guides for the trip did an excellent job to make things run smoothly. This is what I call a “special interest” tour and it achieved its purpose to the fullest. I will look forward to future tours with the Trust.

Morris to Mackintosh: British Arts and Crafts | May 2022