Discover Tokyo, Kyoto, Nagoya, Kobe and so much more. See masterpieces of contemporary architecture while taking part in traditional cultural experiences on this immersive, experiential journey. Savor regional cuisine, receive a Shinto blessing, participate in a tea ceremony, meditate on Zen Buddhism, soak in a hot spring and stroll tranquil gardens, all during the unforgettable beauty of the autumn color season. 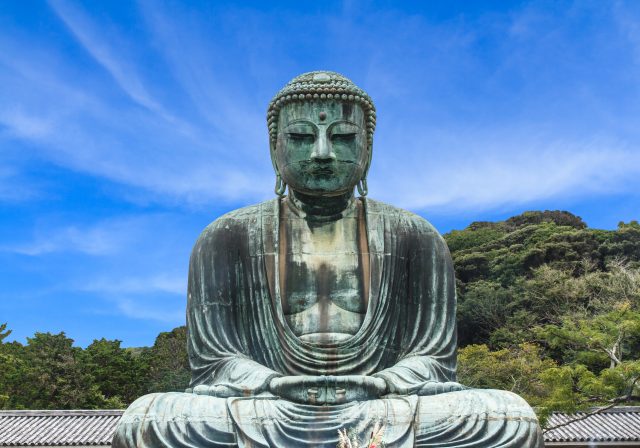 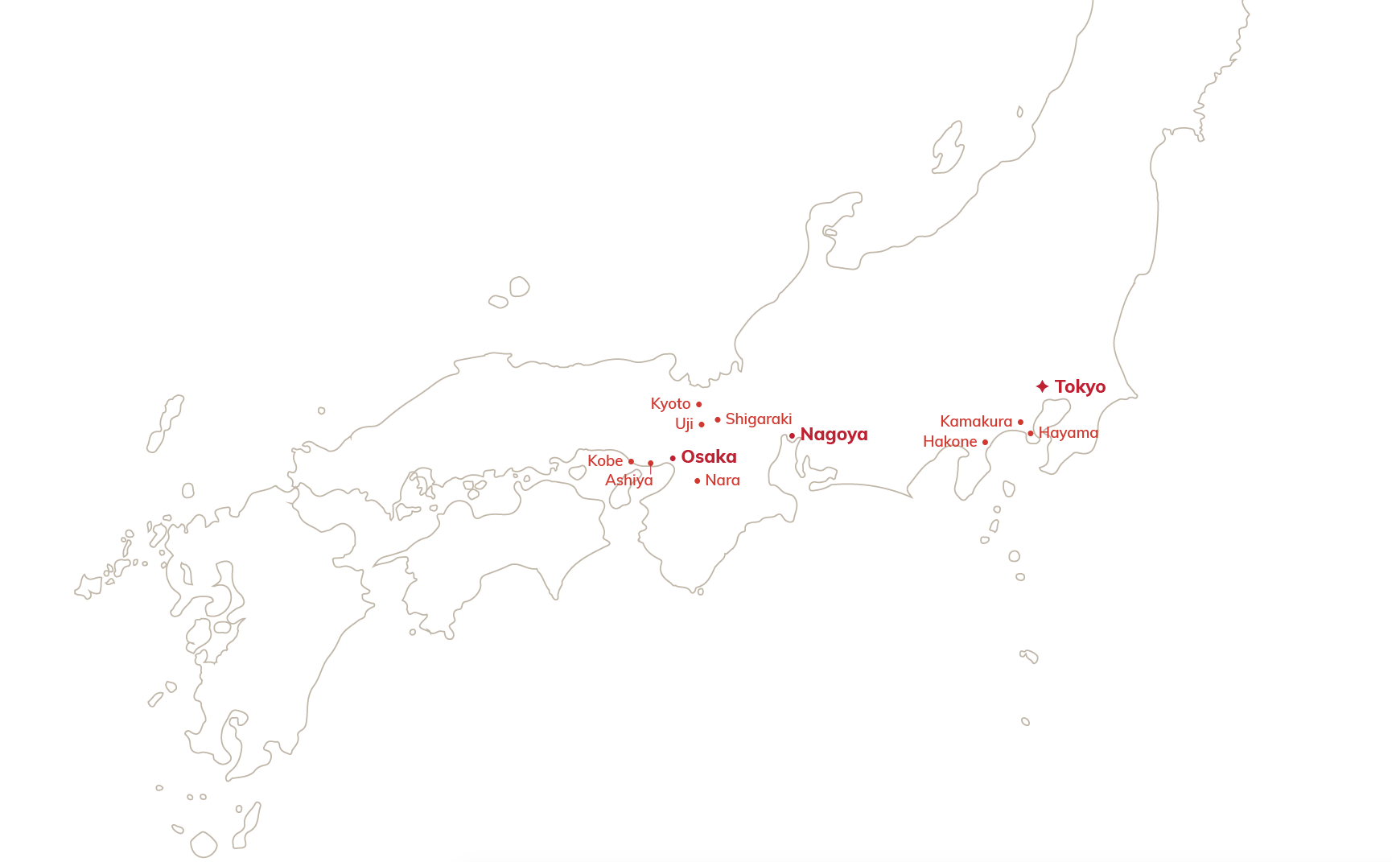